A building brick of salt that protects our oceans 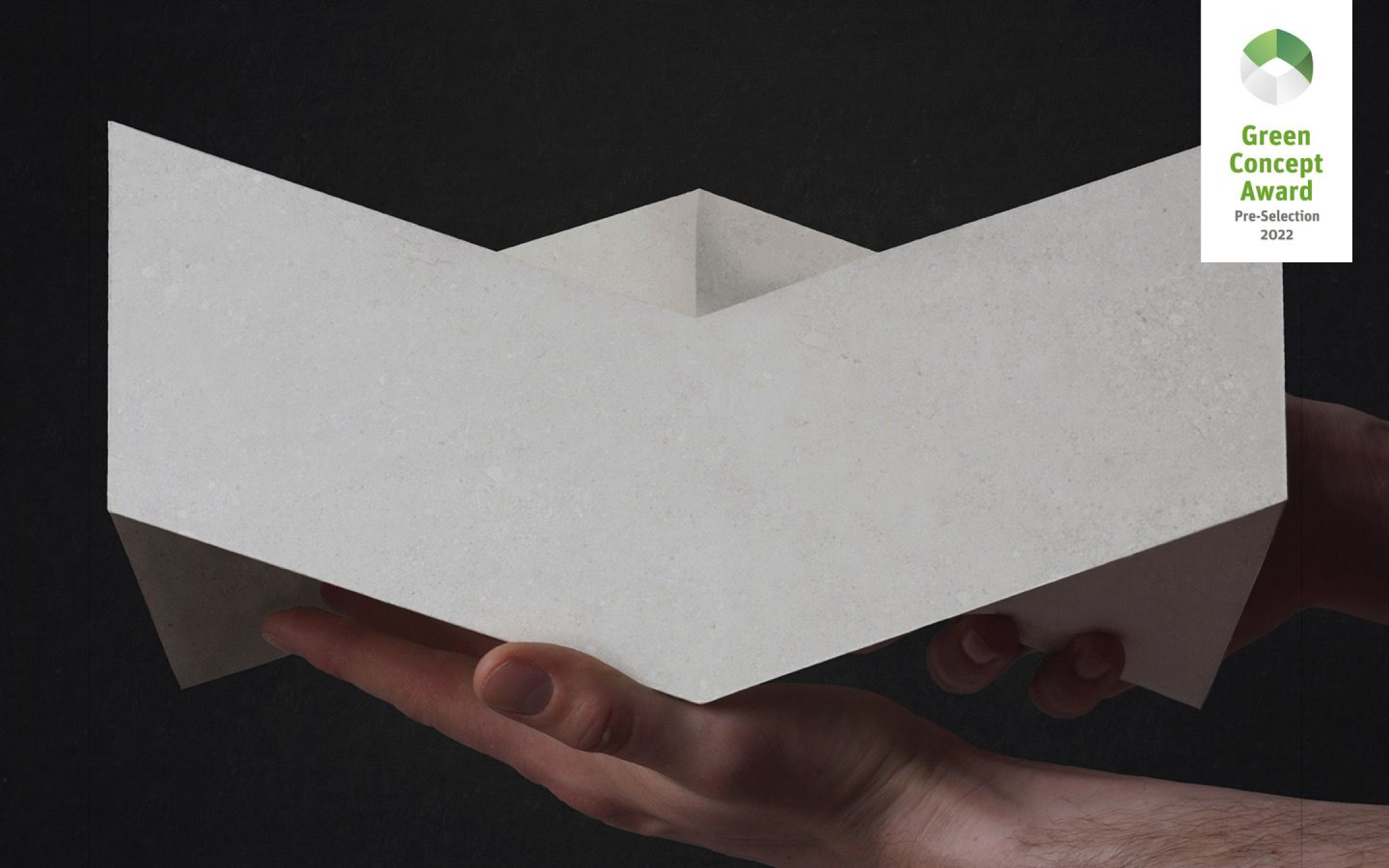 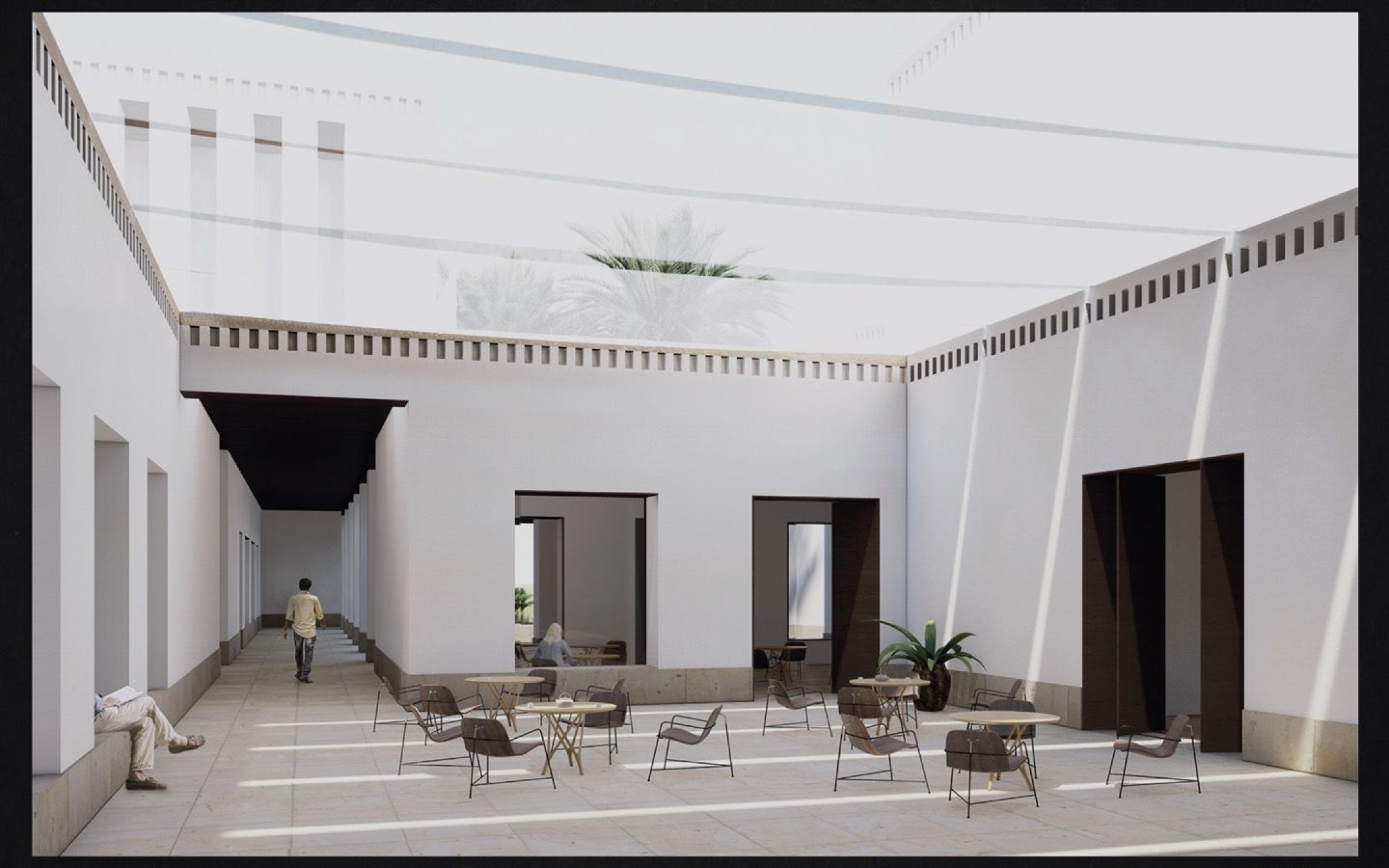 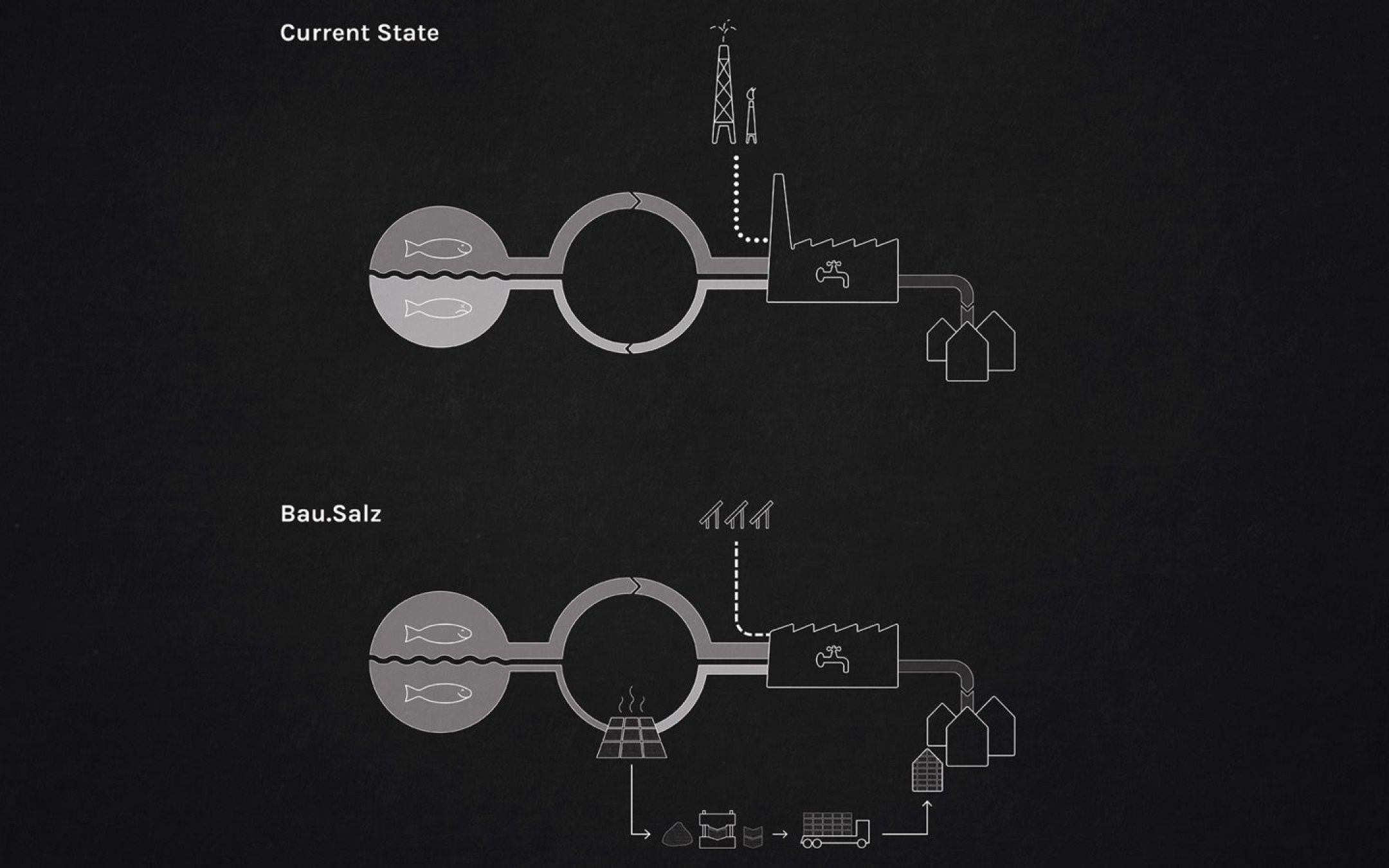 When drinking water is gained by desalination, a highly concentrated salt brine is produced as a waste product. Until now, being dumped back into the sea, Salt has dramatic consequences for the environment. Bau.Salz demonstrates the potential of an unused resource: an environmentally harmful waste product is transformed into a high-quality building brick, which by it’s strength and transparency enables new forms of architecture. The production of drinking water will play an increasingly important role in a world threatened by climate change- Let's make this process more sustainable.